SAT NAV BUILT IN It’s the most off-road focussed GS yet, looks mesmerising in its BMW Motorsport/Dakar Rally-inspired blue frame and blue/grey and red paintwork, but tackles road riding as well as any GS before it.The ride is dominated by the new automatic Dynamic ESA which takes the already clever electronic suspension to a new level of refinement and effectiveness. The view is dominated by the Connectivity dash, which adds a level of modernity to the GS that utterly transforms it.The TE or Rallye versions are the bikes to go for, anything less in the GS world will require a list to get the bike you really wanted. But this spec, The R1200 Rallye TE Adventure is addictively superb. Comfortable, fast enough, wildly clever, versatile, and unstoppable. 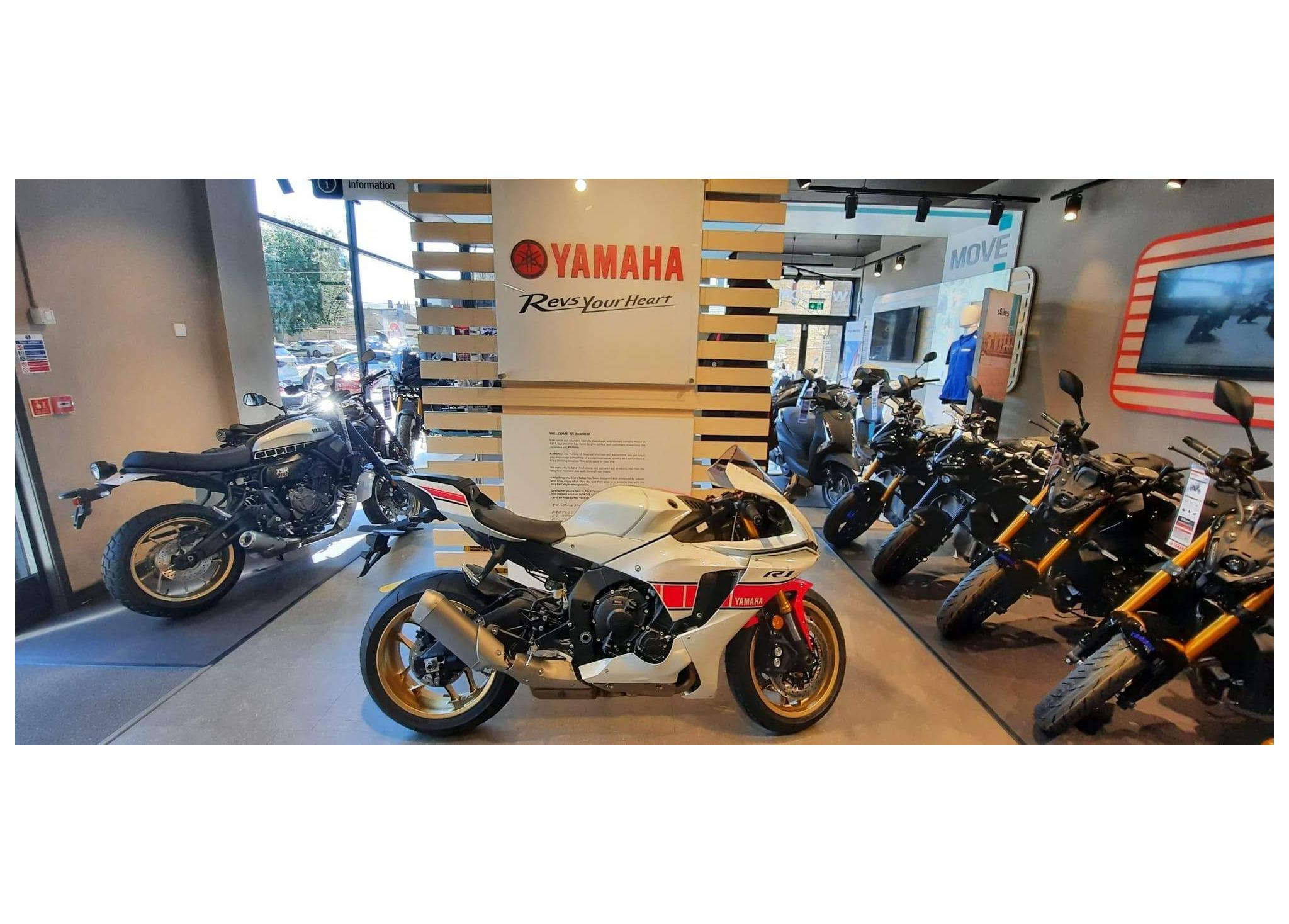